Čičmany is a small village in northern Slovakia. It is known as the first folk architecture reserve in the world, founded in 1977. It has been attracting public interest since the Slavonic Ethnological Exhibition in Prague in 1895. Since then a unique kind of tourism and folk studies has developed in the village and continues to this day. It is in many ways a typical Slovak village with black wooden homes clustered around the town church, yet these homes are distinguished by detailed white ornamentation that they began adorning the facades with around 200 years ago. At first it was painted by women with mud and later with lime to help preserve damaged wood. Nowadays the village doesn’t have many inhabitants but fortunately those who remained are working to preserve their traditions and cultural heritage such as folk music, costumes and dances through carnival celebrations. 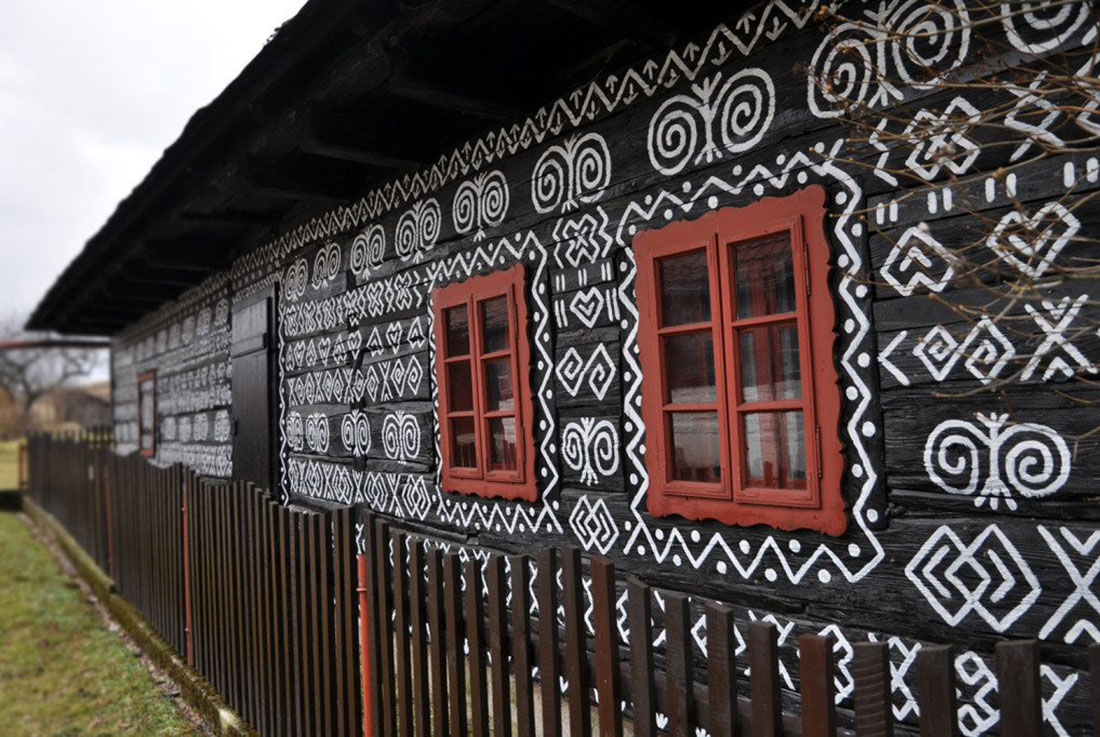 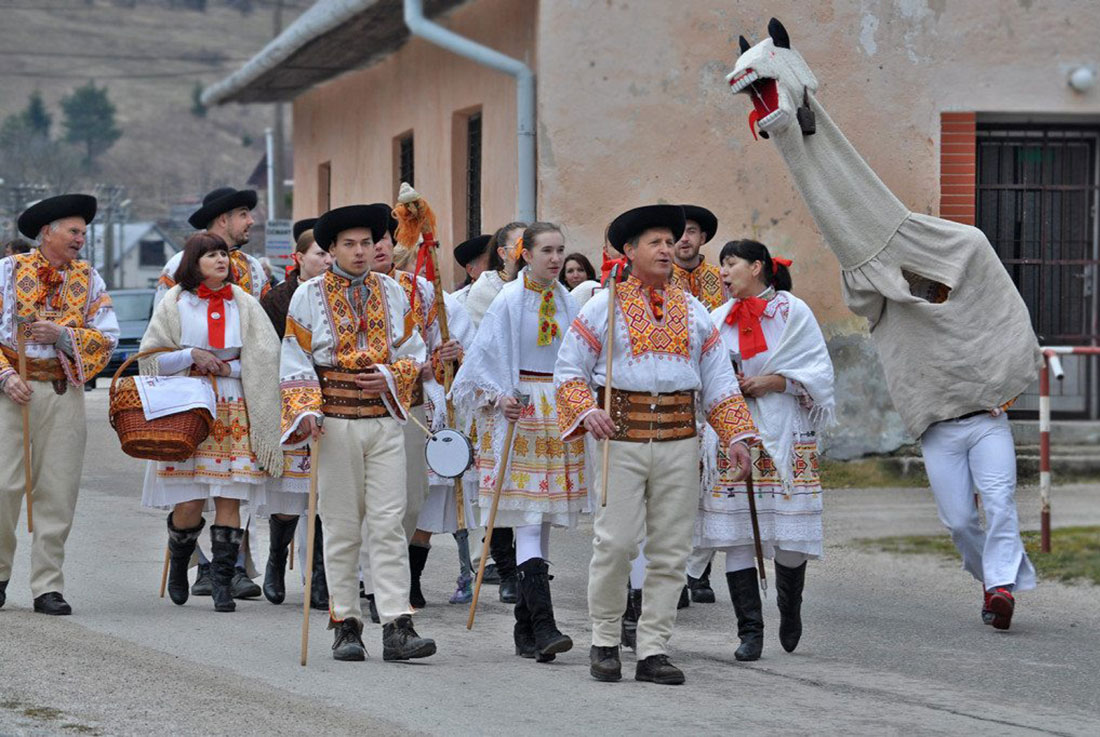 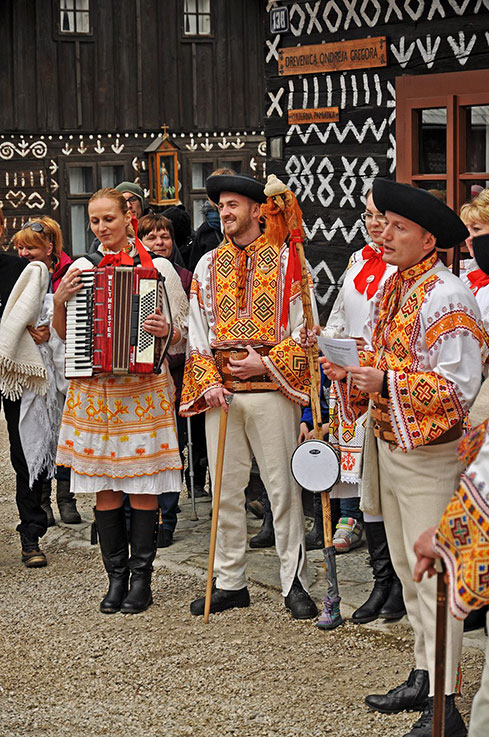 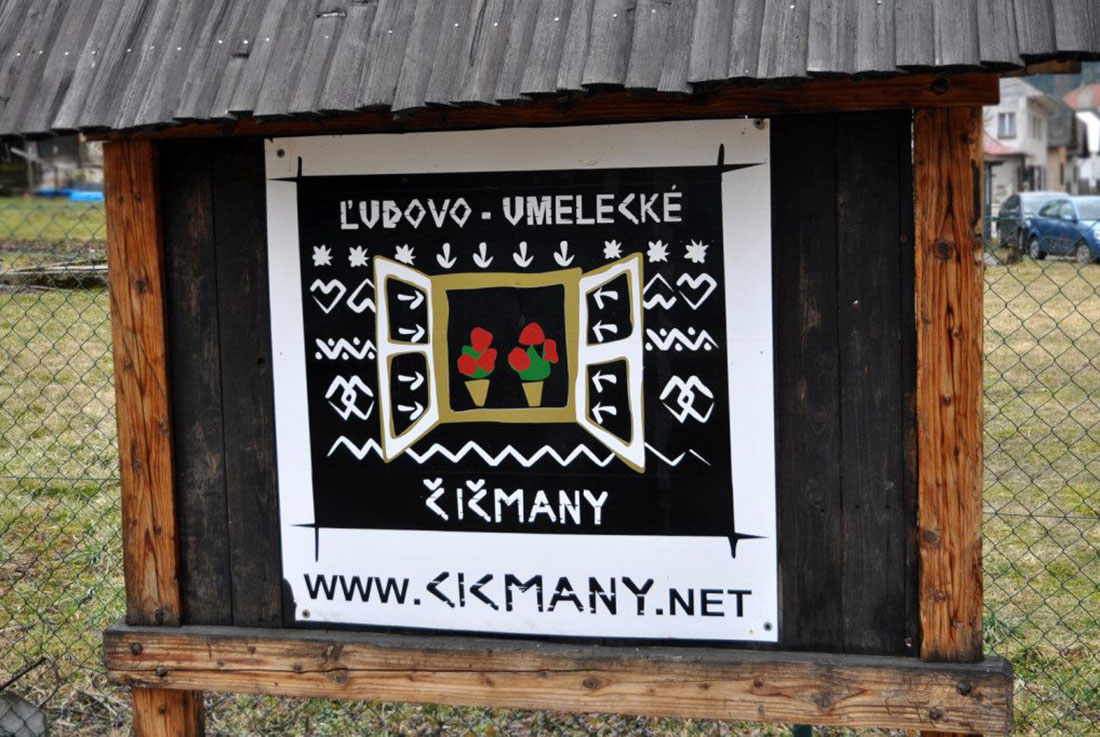 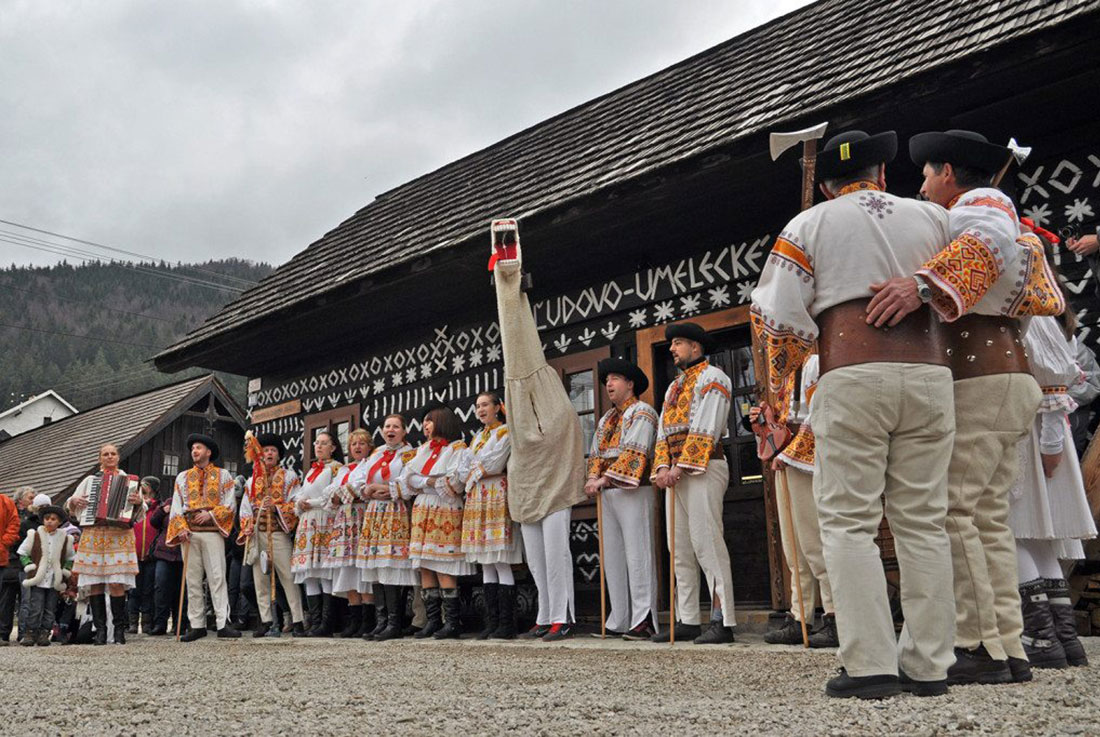 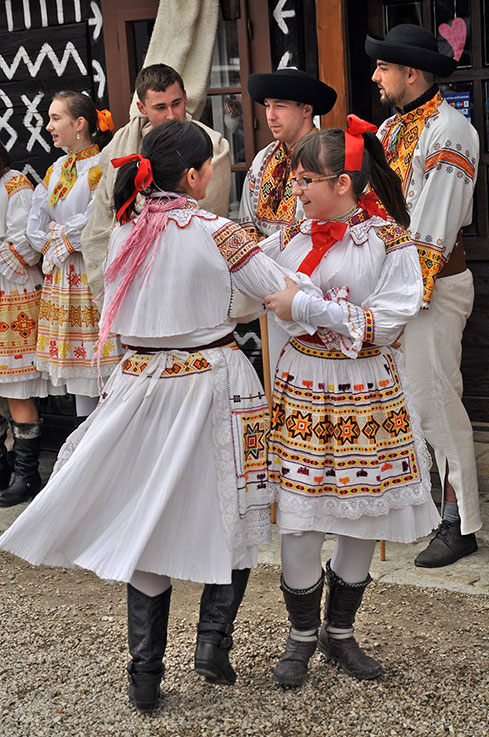 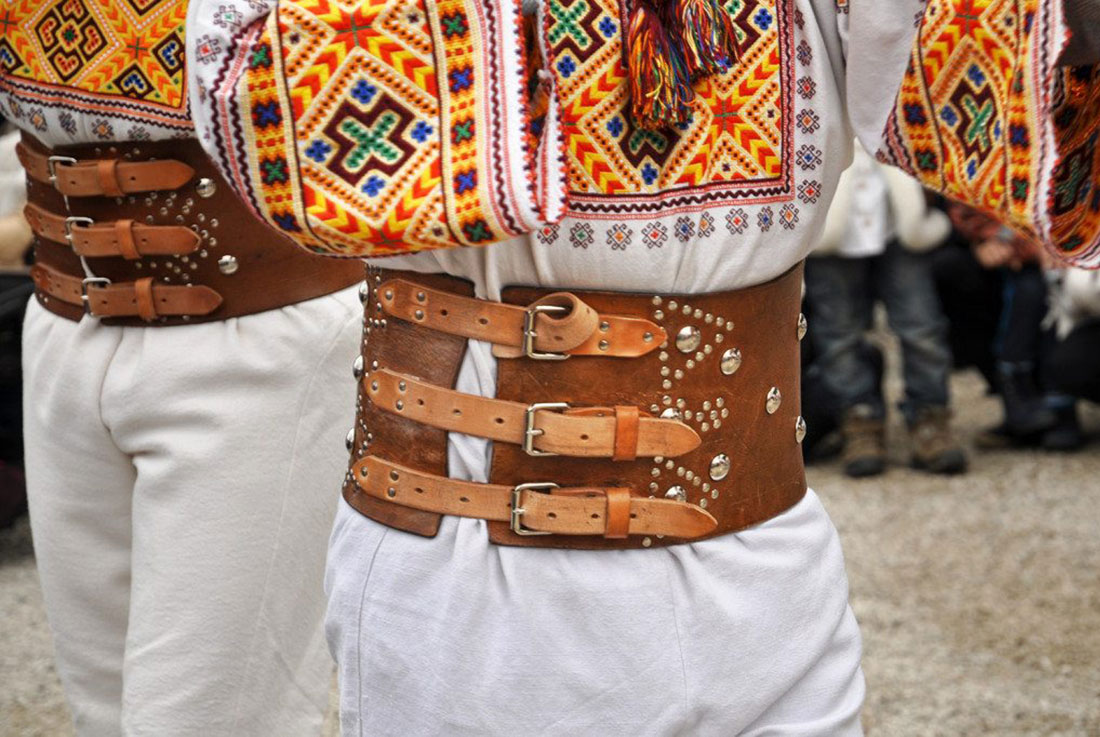 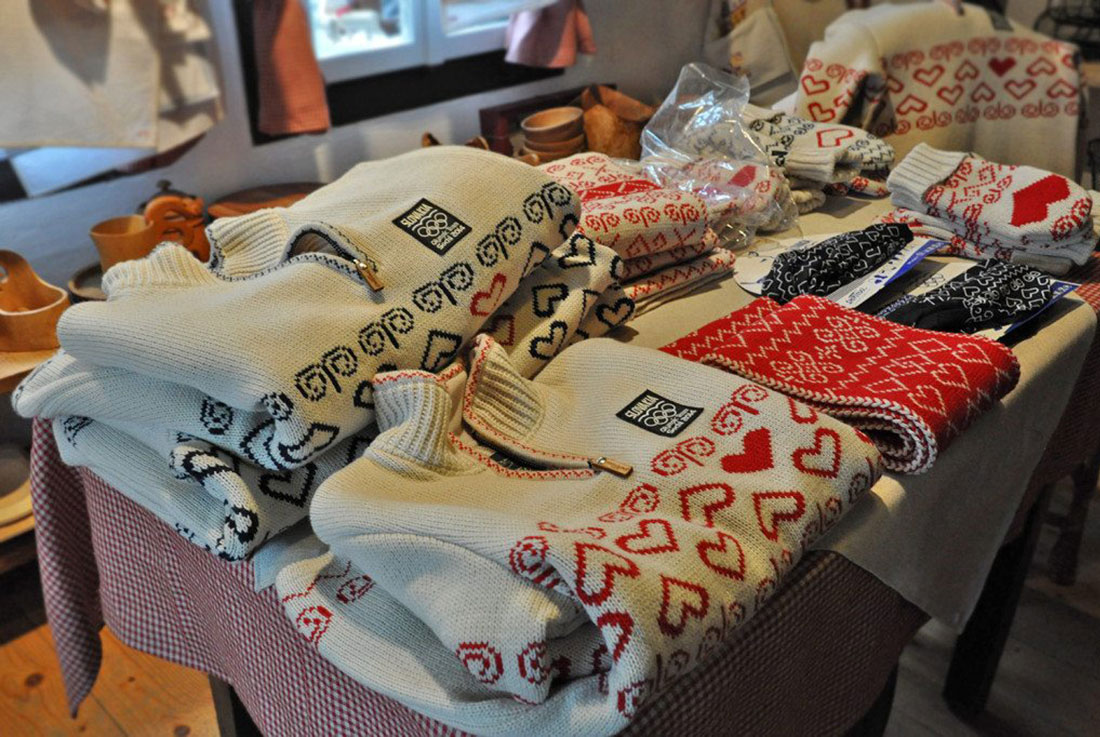 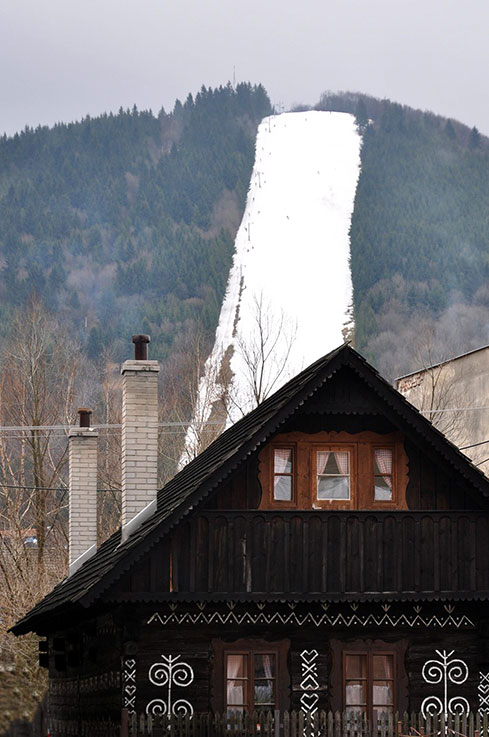