Hotel Palazzo Radomiri is the first boutique hotel in Montenegro. It rose up on the remains of a noble family house dating back to early 18thCentury, a home to many brave captains and prominent ship owners. It was devastated during earthquake of 1979 with only walls remaining, leaving only a weak memory of the past glory. Many years later, a family of architects and designers who were not afraid of the challenges to resurrect something that no one thought feasible at the time, have restored the ruins and rebuilt the villa to create an intimate boutique hotel. This ancient building was repurposed respecting natural surrounding and furnished with antiques and furniture from local sources as much as possible. Sea jetties serving the building were rebuilt in traditional way, without altering local coast line. Authenticity was the paramount idea, offered to the guests not only through individual approach and sustainability of the property, but through the total experience and special energy that is created by dedication and love invested into this place. 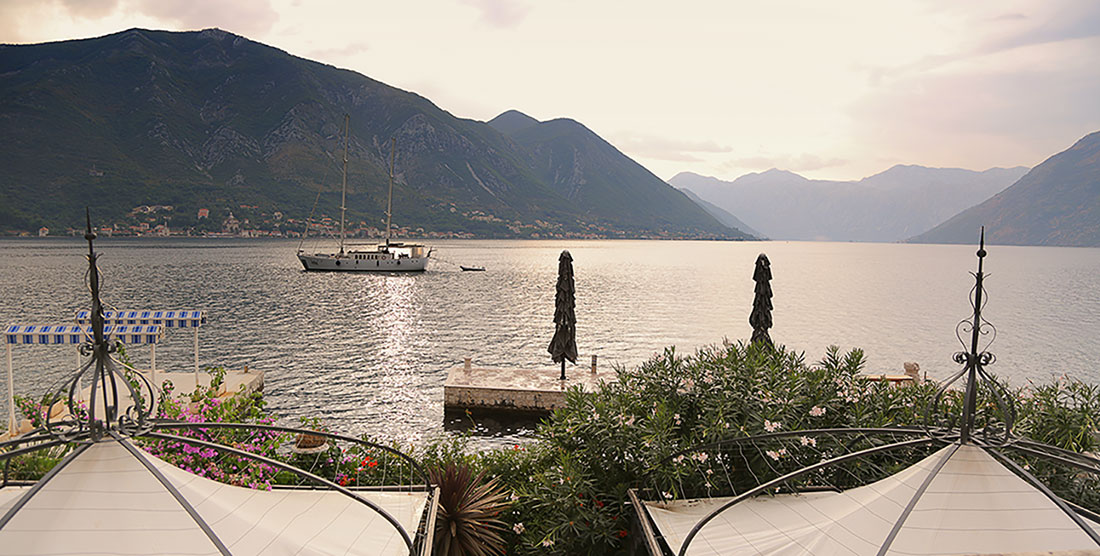 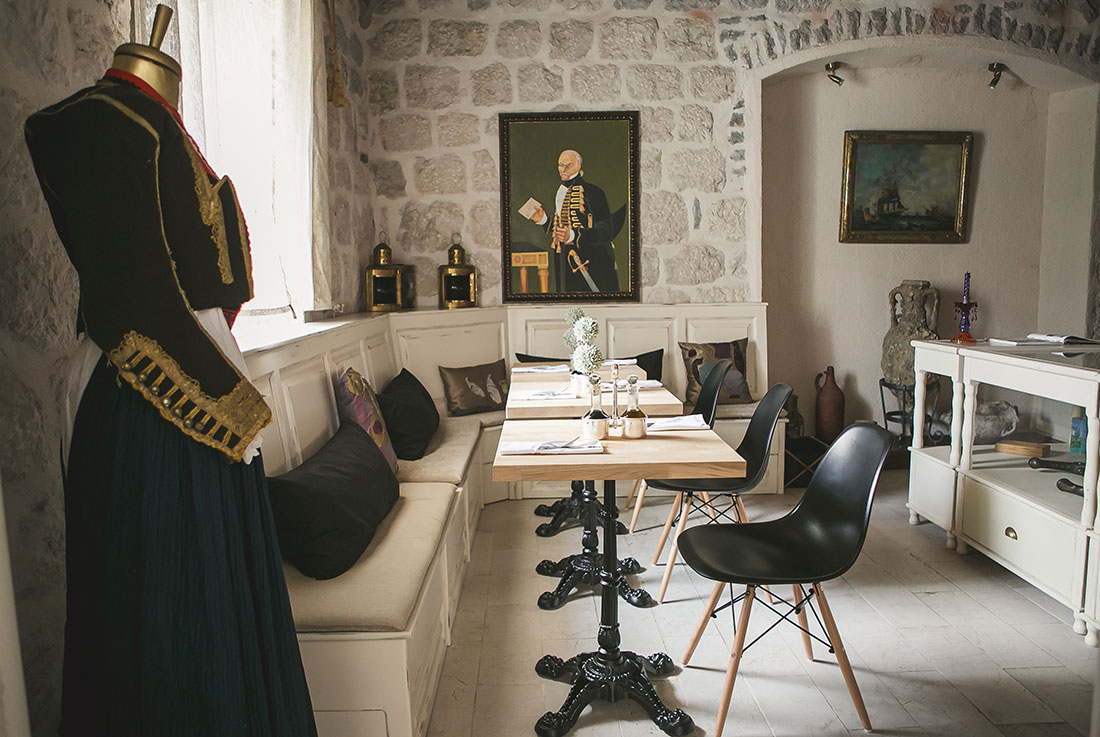 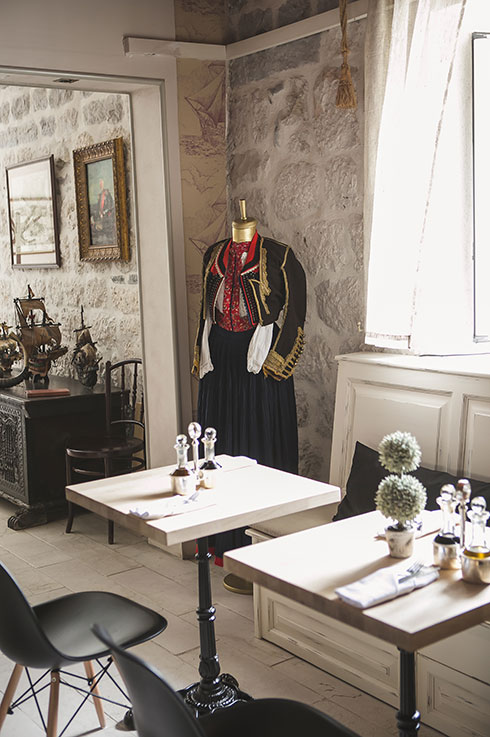 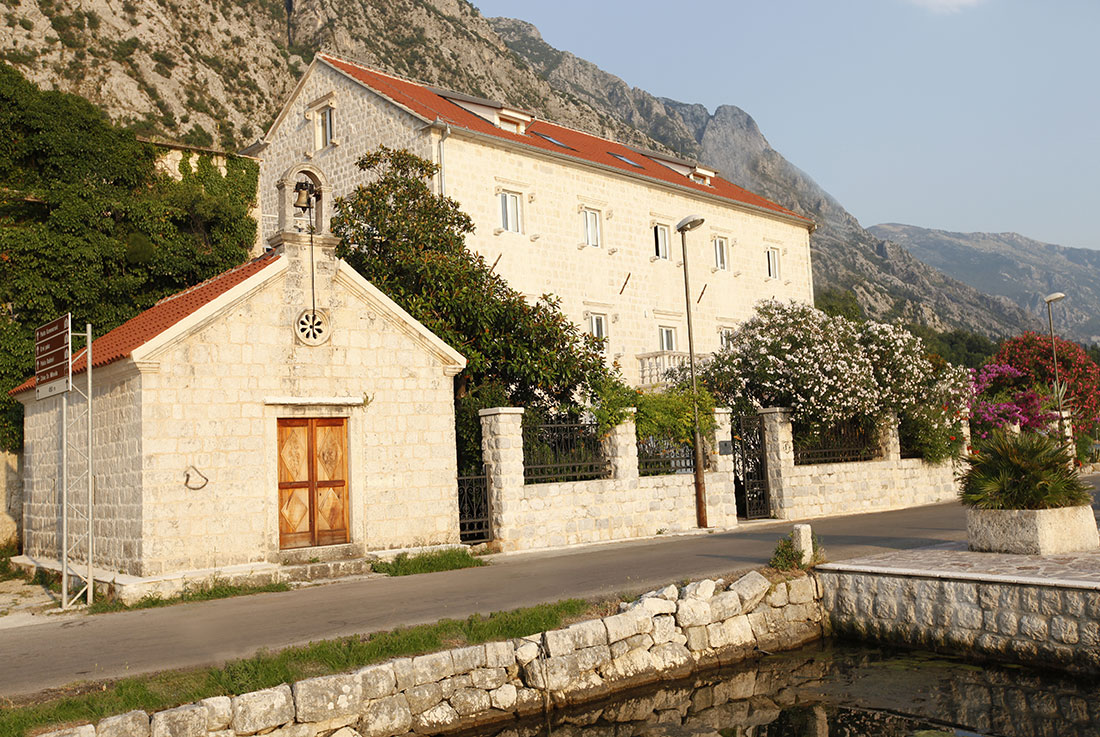 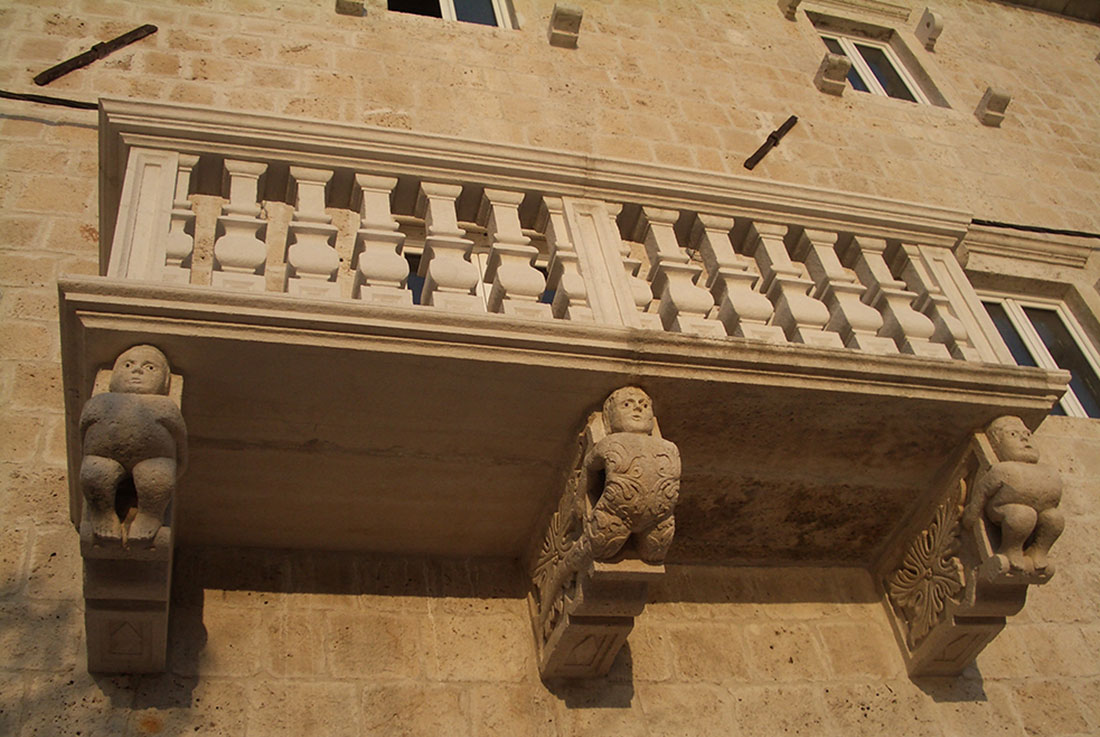 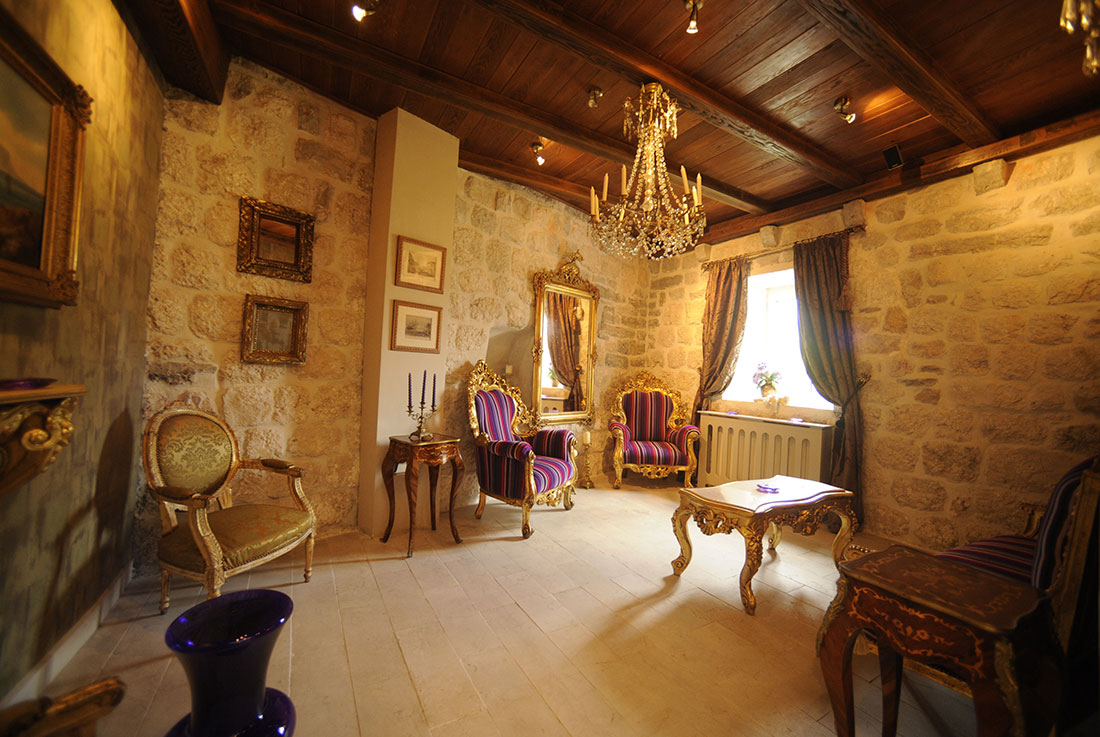 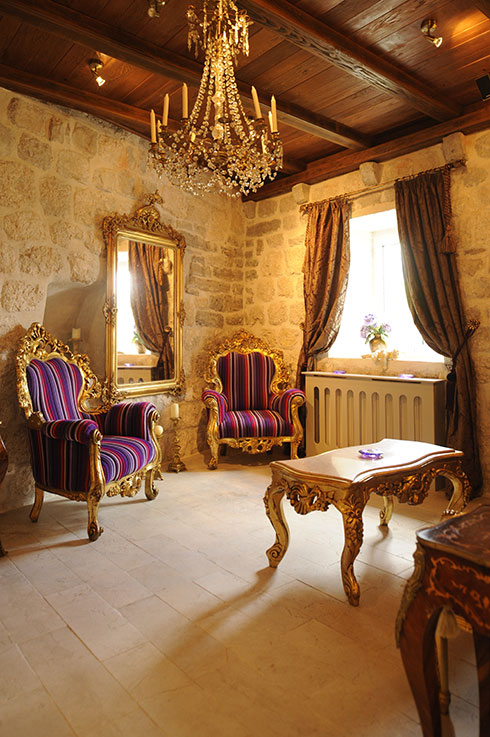 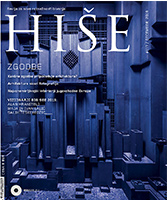