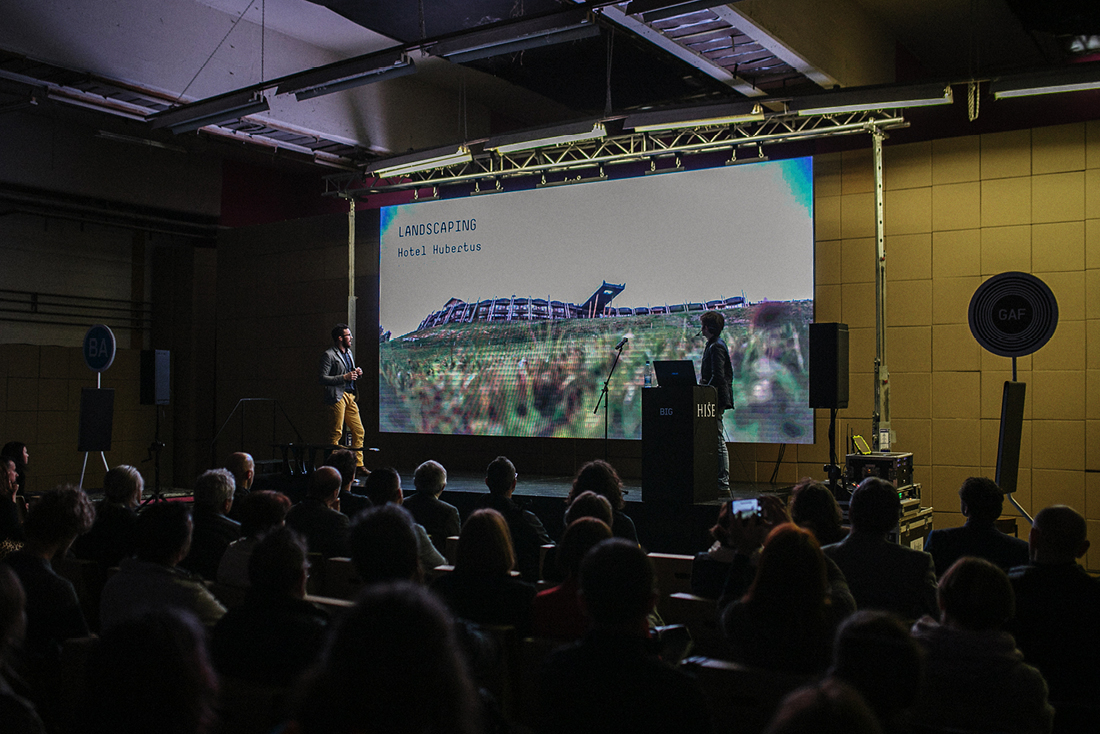 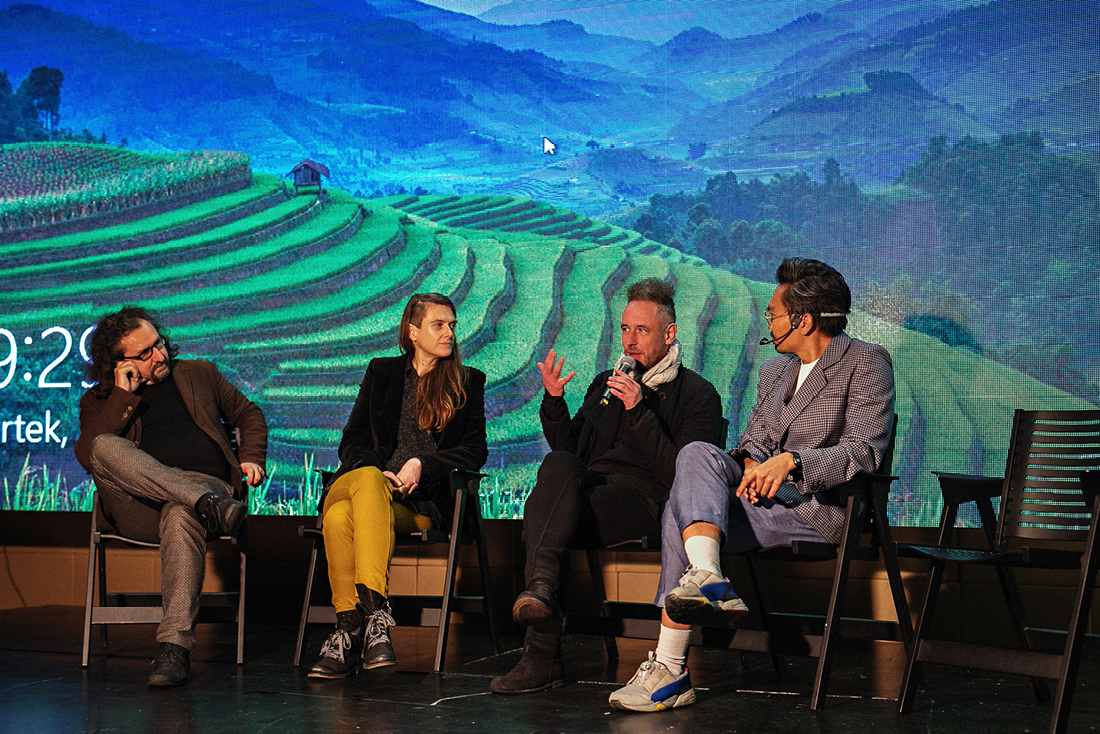 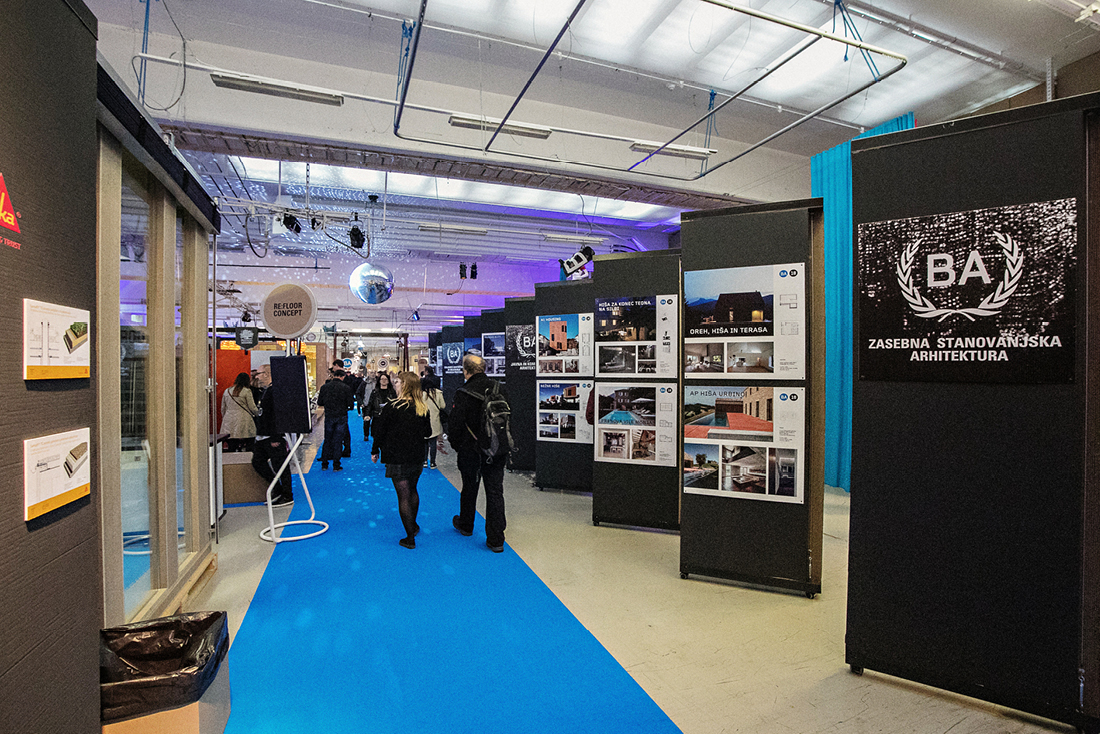 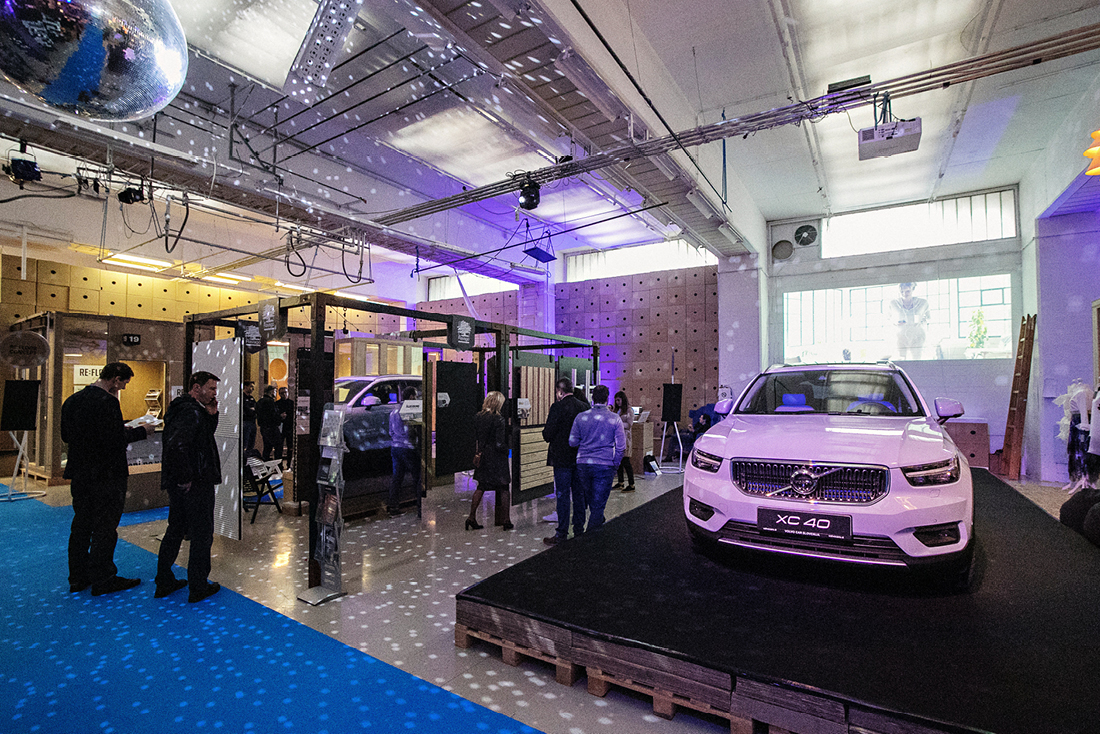 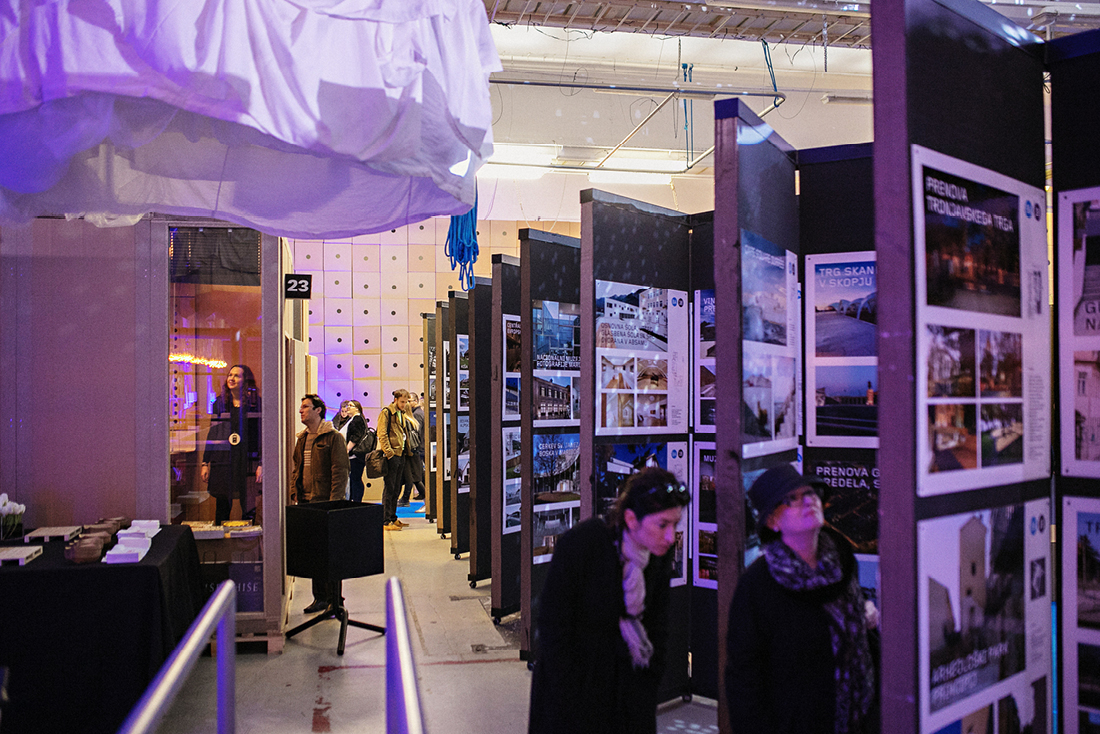 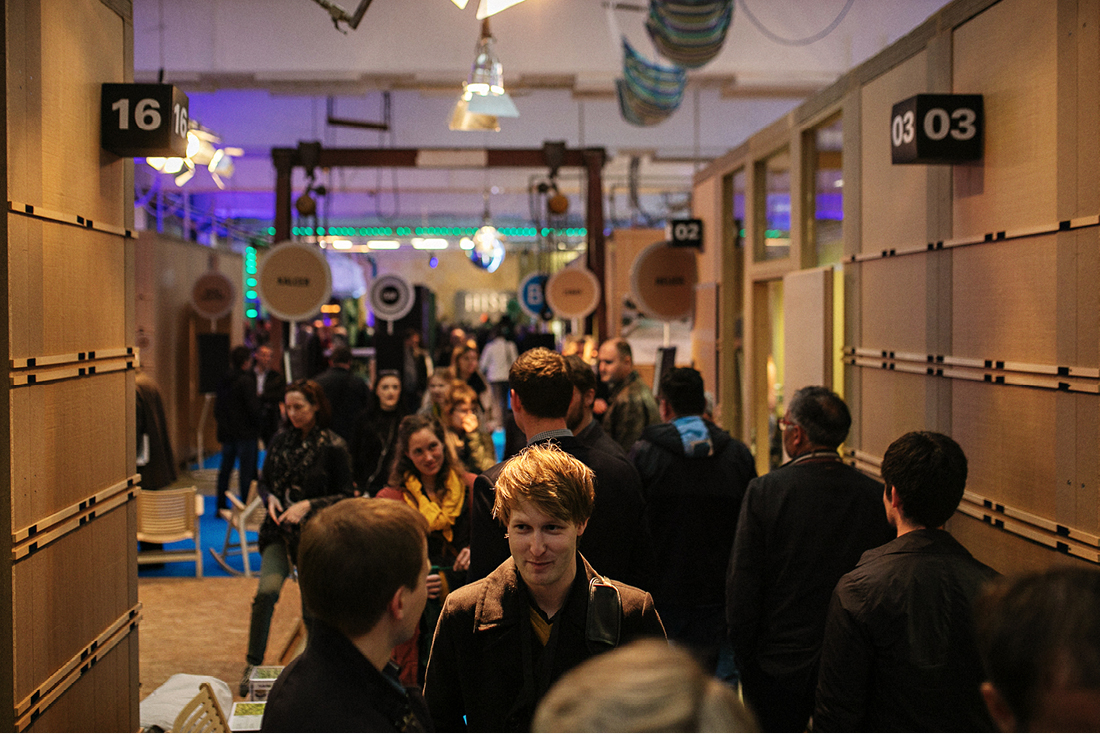 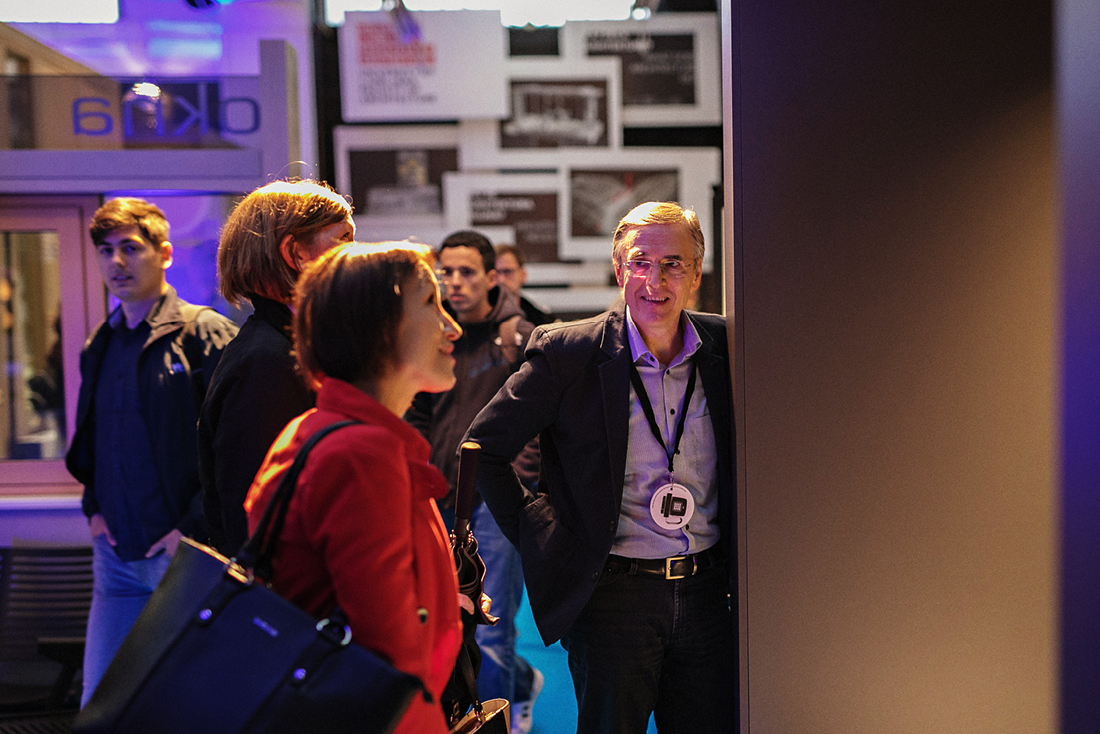 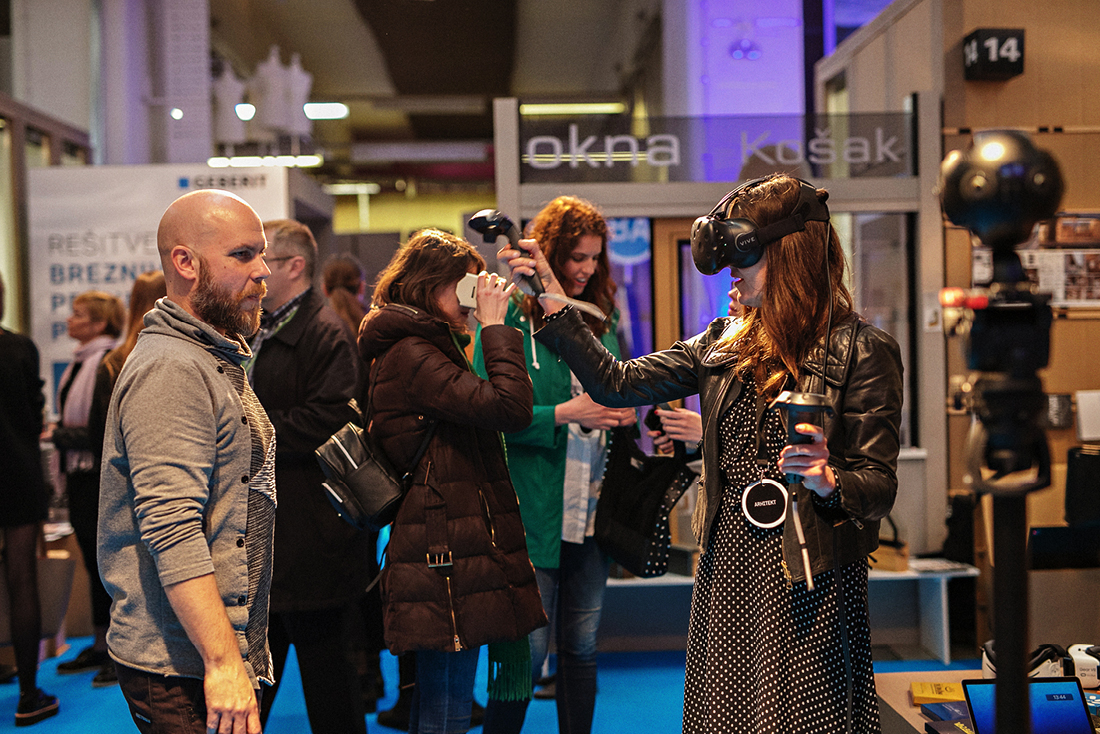 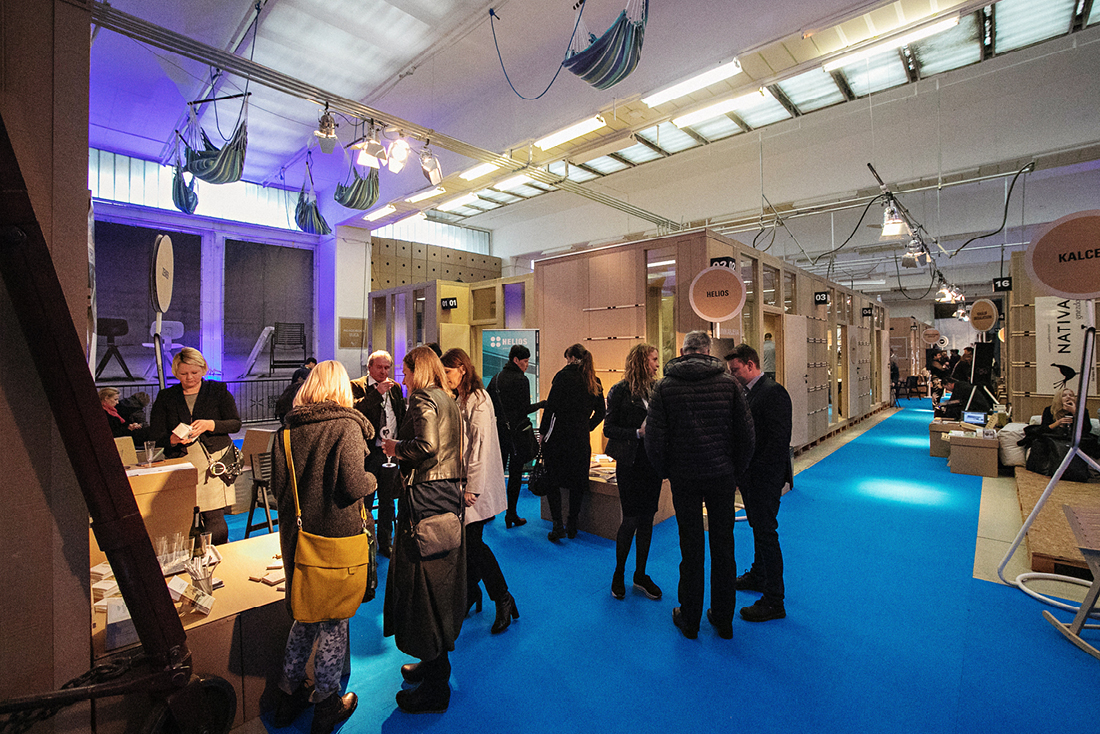 Cities are still considered to be the centres of the economic growth which offer possibilities of studying, social innovativeness, and employment. There are more and more people living and working in the cities, and these trends are expected to continue in the future as well. In spite of the fact that the number of inhabitants in certain industrial centres is decreasing, most cities grow very rapidly. There are many changes accompanying this rapid growth, mostly demographic and social, and there are also certain questions being raised such as how to ensure fast, effective transportation and higher quality of life.

How are we going to live, work, and study in the future? How are the cities going to cope with climate changes? How are we going to deal with the problem of immigrations from the Balkans, Middle East, and Africa? How to ensure living space for the newcomers? How to solve architectural and urbanist problems in such a way that we would not create ghettos or initiate gentrification – restoring the cities in such a way that we would please only upper classes and that the deprivileged would be forced to move to the suburbs of the city. How to create accessible housing for the European middle class population?

Nowadays cities are being faced with various problems such as: social exclusion, unemployment, income disproportions, crime, traffic jams, and pollution. It is an urban paradox that we can find in the cities people who lead a rather comfortable way of life living in close proximity to those who are faced with poverty. European capitals attract internal as well as external immigrations, that is why the number of inhabitants there is increasing rapidly. Some European cities are being used for regeneration of the areas which were previously used for industrial purposes. What is on the forefront is the system of financing social housing that would ensure moderate growth and social promotion, especially the promotion of middle classes. We are going to show some possibilities that we have detected as a potential way of functioning in the development of the cities of the future.

The Austrian model of financing social housing intended for renting and for sale with the help of public-private partnership can represent a European role model for solving the lack of available flats. Almost 80 % of citizens in Vienna live in rented flats in public ownership. This tradition began in the year 1920 with the social-democratic city councils, and it still affects flat availability in cities. More than 35.000 people move to Vienna every year, therefore flats are in high demand there. We will become familiar with the well-developed system of public-private partnership that provides these flats and creates work for many architectural offices. Due to certain limitations it might not be reflected in topmost flat architecture, however, in contributes to highly elaborated public programmes of these neighbourhoods. Certain architectural offices managed to create architecturally interesting solutions on the basis of either combining or separating private and public partnership.

Social changes are reflected in the architecture of modern cities. Architectural offices show their interest about life in the future in the way by which they are trying to predict the future. Sustainable development, the use of parameter tools, analysing architectural organisations, and exploring building materials are all reflected in modern architectural production. The aim is to find the answers to constantly changing programme and space demands, and to analyse various organisations in order to create batter space solutions.

Interior design presents one of the most intimate connections between the space and the human body. With a great influence on our well-being through its organizational, material, visual and spiritual impacts of the interior and furniture design, wood offers itself as one of the most versatile, natural and renewable materials.

The Business Architecture Forum will explore the innovative use of wood in interior design by renowned European architects and designers. Even though we live in a globalised world the local traditions and culture of living nevertheless gets inevitably inscribed in to architectural work.  Be it either through exploration of traditional local patterns and building crafts or the tradition of wooden buildings allows the integral approach where the line between architecture and interior design merges. The patterns of how we use our rooms will be explored as well as exploring the limits of the wood as a construction material itself. The last but not least architect will show us how to carefully balance the existing architectural shell with the new interior design in order to achieve the desired positive atmosphere of the space.

A series of short lectures by awarded architects  presenting their winning projects aimed at confronting critical thinking about quality architecture, and establishing better quality communication within the profession and in relation to the lay public.

The Big Architecture Trade Show is the first and the leading Trade Show for advanced architecture and profes- sional civil engineering in the region that aims to familiarize architects and other expert decision-makers with new materials, innovative technologies and advanced solutions related to planning and implementation of high-quality architecture and interior design. 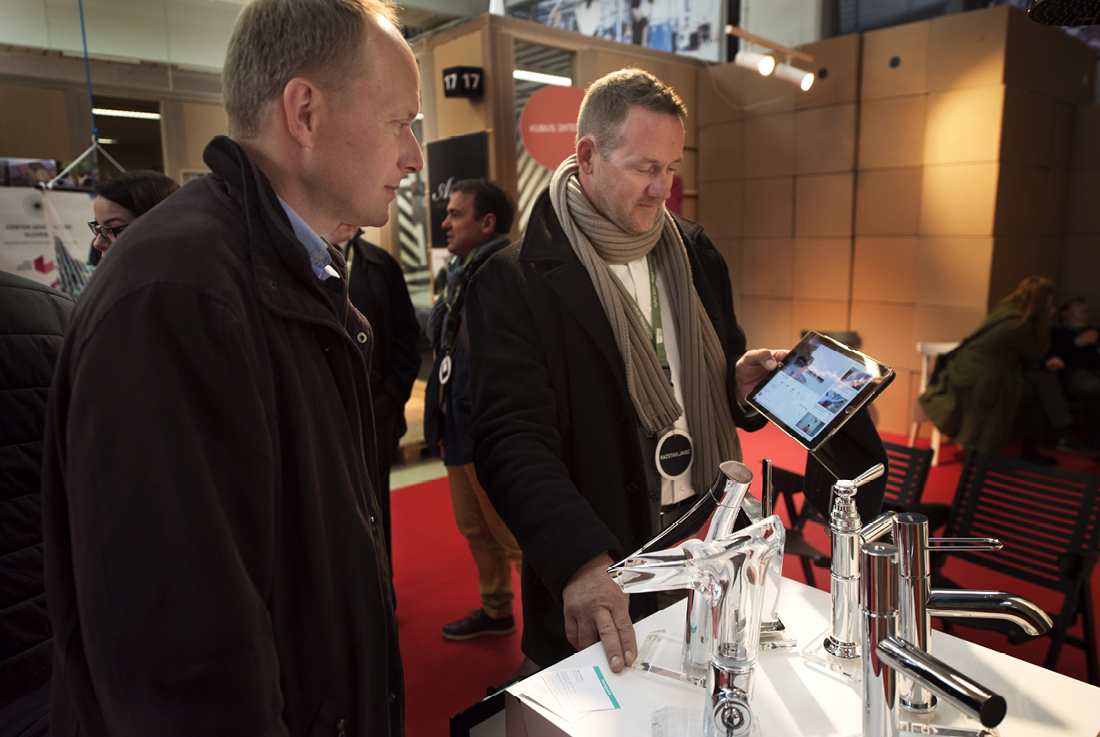 Individual talks and networking between architects, suppliers and other experts. Their aim is to strengthen an in-depth exchange of expert opinions and information – a unique opportunity for architects to become familiar with various innovations, novelties and solutions and to establish new business relations and opportunities.

Big SEE architecture and interior design awards are intended to research, promote and connect authors, investors and partners in various projects and expose the architectural excellence of the Southeast Europe. The exhibition in the national pavilions presents award-winning projects in the categories of architecture and interior design from South-East Europe.